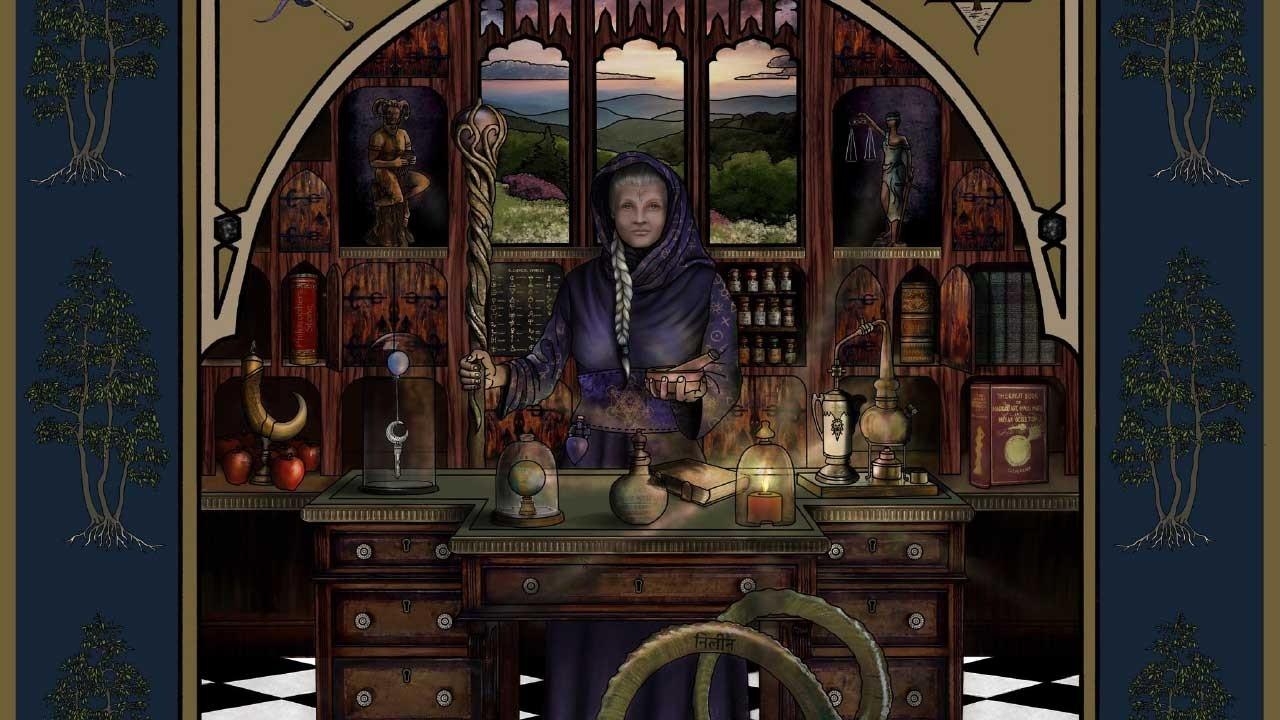 The patriarchal theme of the Alchemist runs deep in my life. Programmed to believe my father’s narrative about high achieving and a good education, I obediently did my very best. Despite my soul longing for a career in music, I ended up with a degree in structural engineering and found myself “mindlessly building soul-less structures” (as the Alchemist shares of her shadow in her Pathway), designing tall buildings as monuments to the patriarchy out of concrete and steel.

My wild feminine nature rebelled, “No longer will I toil thus!” So I left Australia for 13 years to explore the world and life, during which I lived in India, learning the alchemies of Yoga and Meditation and ran a jewellery business designing alchemical symbols in silver and semi-precious stones.

However, having been brought up in such a controlled and sheltered environment, I was quite naive. Very quickly I fell into the “Devil’s” trap of... 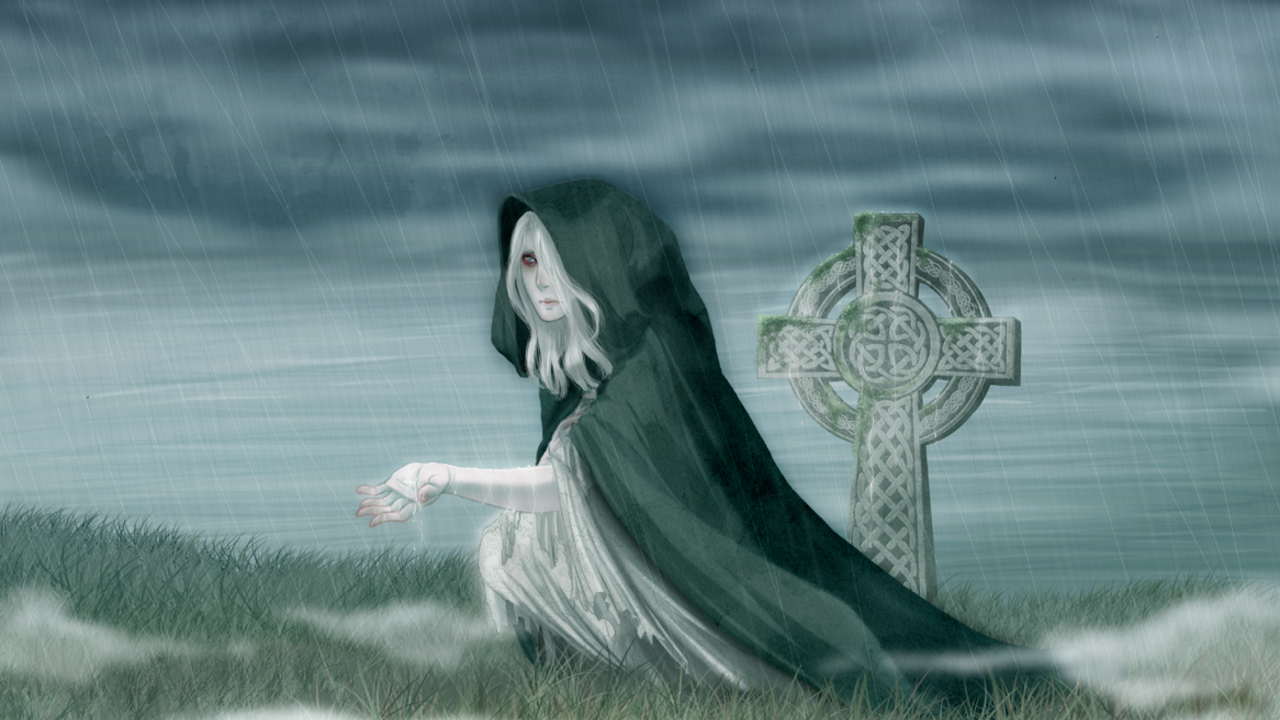 Howl Of The Banshee

The veil has been pulled aside and the call to the underworld is powerful at this dark moon in Scorpio. This is the home of the Banshee; the dark cave of our deepest fears and greatest vulnerabilities but also a bed of rich emotional fertility. If one is willing to traverse this landscape and release that which is ready to return to the ‘mother'; a death process, then our rebirth is assured.

Banshee medicine speaks to us of purification and regeneration at the level of emotional soul and under this moon influence, we can feel moody and oversensitive. Steeped deeply in our feeling selves; particularly our compulsions, we often feel there is an inner battle waging within and we are fighting for our lives. We may lash out in our vulnerable state and direct those psychic daggers at our perceived attackers, for there are no half measures here when we plunge into the Banshees abyss. 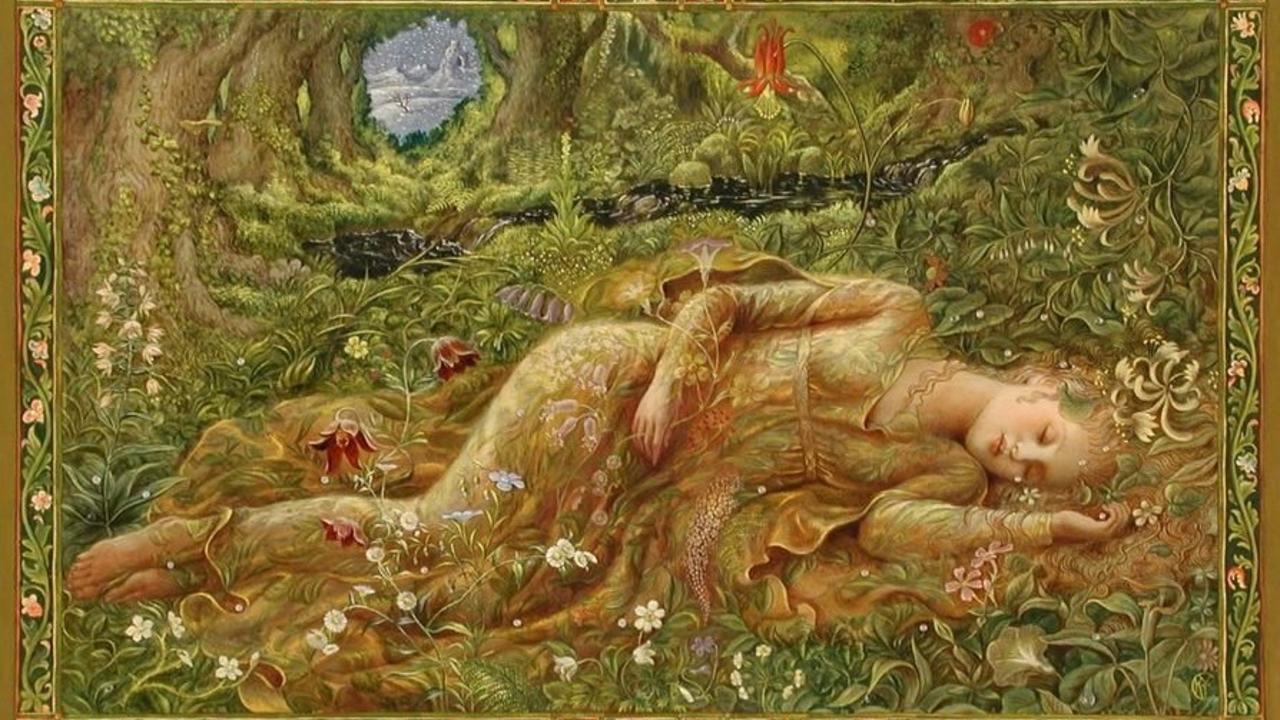 Ophiuchus is known mythologically as the snake handler and the well-known astrologer, Demetra George, talks about the snake as a primary symbol of feminine transformative power. Demetra discusses a constellation group that she believes is ushering us through this transition between World Ages, from the personal to the collective, and this constellation group has two snake constellations that run alongside them: Hydra, the sea serpent; and Serpens, the snake handler, who is also known as Ophiuchus. Although Ophiuchus has long been in the path of the apparent sun along with the other 12 Zodiac signs, she, like the 13th Fairy Goddess Mother, has been cast out, rejected, and denied. Yet, every year she spends more and more time in...

Call to Courage
A Sign ...
Curiouser & Curiouser: Reflections of the Archeress Pathway
Close