The Clan Mother Speaks: Our Protectress 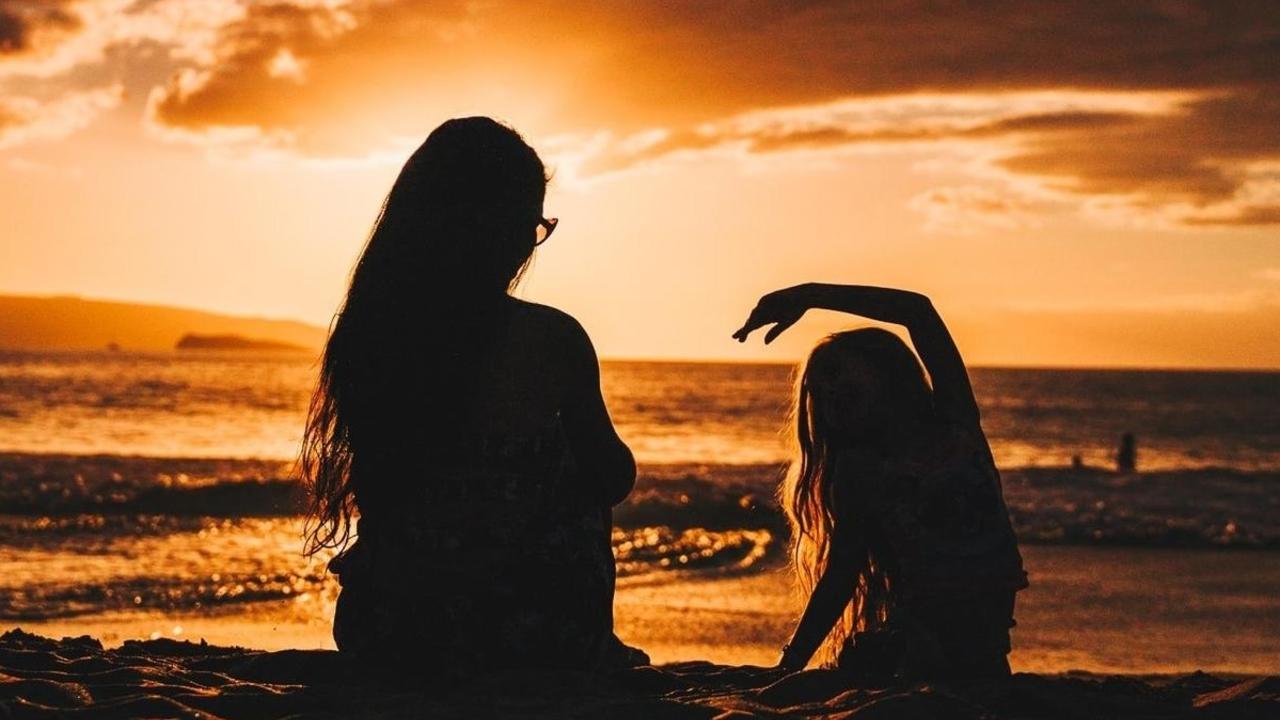 You could say I came into the Amazonian Arts, the Shamanic Way, with its founder, Akhalita, crossing my path in May 2019, and due to the sequential alignment of signs that followed our first meeting. At the time, my Women’s Circle was staying at Ningendo, near Dorrigo in NSW, on a Woman’s Retreat. Our Inner Goddess weekend closed, with her sharing the ancient bones of all 13 Amazonian Warrioresses with us, around the opened hearth. I heard a new story emerging …

I didn’t know then why, but we were destined to cross paths.

Fierce Fairies and their Tales

What pulled me further into the Amazonian Arts was a yearning to learn more about this Fierce Feminine, as the Vision Mother spoke of Warrioress Archetypes. You see, I was familiar with the Mother energy, having been diving deep into her mythology through Demeter, the Amazonian Arts Matron Goddess for the Protectress energy. Yet my experiential journey has been one of that through her daughter, Persephone, the Queen of the Underworld, who’s myth contains one of rape, abduction, and moral deceit.  Quite like the fairy tale of Rapunzel, the one told by Walt, in Disney’s TANGLED production. Her Mother, named Gothel, locks Rapunzel away, falsely leading her on to believe all those things were true about the outside world and that she cannot possibly protect herself, proving that the world was in fact a cruel and harsh place. Gothel kept her daughter inside the high tower until her 18th birthday, where Rapunzel could no longer contain her curiosity for the outside world and broke free of the castle and her mother.

Rejection of the Mother

As my journey unfolds with the project, a pilgrimage to Dorrigo followed, for an AMA astrology reading, after which the Gatekeeper announces me to the Protectress Clan.

Straight up, I rejected her.

I rejected her and then I cried “No more! I’m done”.

Don’t get me wrong, I deeply value the Mother, it’s just that MY experience has been similar to the Persephone/Rapunzel story, seeing her complete shadow side of the Mother. The controlling, resentful side. The emotional immaturity and manipulative games side. The ancestral baggage of false images side. The Martyr side and being led to believe something that I am most certainly not!

Internally, I felt I was done with this archetype, having in recent years shed a tonne of light on the darkest of dark pieces, from the depths of my unconscious beliefs, patterns, cycles, and thoughts, involving the Mother/Daughter energy ties. I was at peace with her now and for her to be showing up again, requesting more. Grrrrrrr, how could I face her!??

Remembering the whole and healed Mother

But that is exactly what we must do, when she shows up. Turn and face those false fears around Self Image, Self-Worth, which are derived from external sources, towards healing and integrating every fractured perception and false face of the Mother. She is not what we have been sold. We can bring about change yet it starts Within, with our narrative. When you step through the AMA portal, you are greeted with a new story. The whole story. An empowered story. A story which you must reclaim yourself.

With that, lastly I welcome you, into my circle, my Clan. The Protectress Clan. I offer you my hand. My truthful stories. My wisdoms on Family, the Mother and the Protectress. A space to bring your most authentic Self.