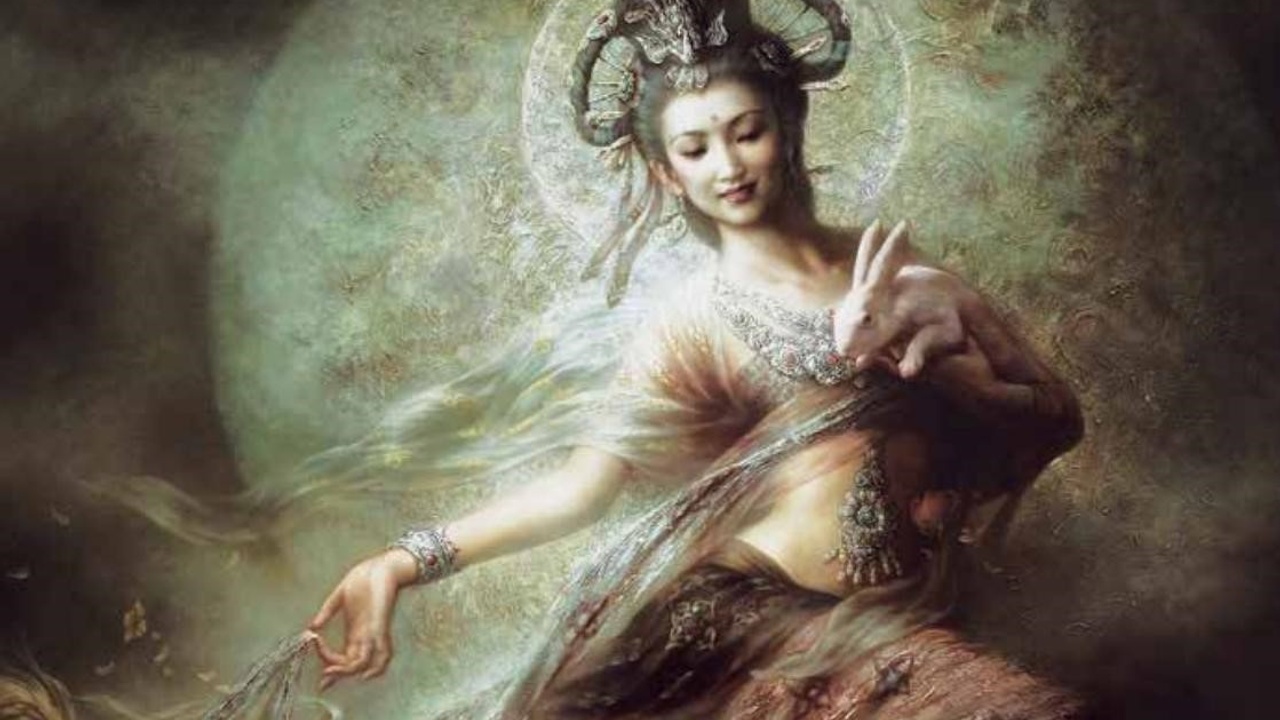 Dragon myths and legends have been around almost for as long as humankind. Oral histories of dragons with glistening scales fluorescent in colour, to terrifying fire-breathing winged creatures, often identified as dwelling in caves and guarding treasure and slain by knights.

In Greece the word dracon, from which the English word was derived, was used originally for any large serpent (sea serpent) and the dragon mythology, in which ever shape it later assumed, remained essentially a snake. Many Drakaines and Sea Monsters were female and in service to Poseidon.

Jormungandr, one of the most iconic mythical sea dragons in European lore, the great serpent of Norse mythology, comprised the most dangerous elements from sea dragons around the world. Jormungandr was said to be so large that he filled the entire sea and was known as the World Serpent. Norse warriors painted dragons on their shields and carved dragons’ heads on the prows of their ships.

Wrym or worm in Celtic mythology, and folklore means either dragon, worm or serpent.  Dragons appeared either as a water serpent or worm-shaped beast or the more familiar winged depiction. The dragon was considered sacred by the Celtic Druids and the most powerful of all the animal symbols as it represented the whole of creation. However, in Christian art the dragon became the symbol of sin and paganism, and was depicted prostrate beneath the heals of saints and martyrs. Fearsome.

Chinese dragons are usually wingless. In east Asian mythologies, the dragon retains its prestige and is seen as powerful and benevolent. Able to ward off evil and conceived as a beneficent creature. Sea dragons continue to be important in Chinese culture. Dragons also figure in the ancient mythologies of other Asian cultures including those of Korea, India and Vietnam.

Used across many cultures is the Ouroboros, a dragon symbol that signifies harmonious eternity. It forms a never-ending circle which represents the infinite nature of time and the eternal cycle of birth death and rebirth. A symbol that has been the subject of awe and wonder for millennia. Derived from the Greek word oura, which means tail, and boros which means eating. The tail devourer. The earliest known ouroboros symbol was discovered in Neolithic China it belonged to the Yangshao People of the Yellow River.

The Merciful One has an ally in the Sea Dragon

Kwan Yin, the Goddess of mercy, compassion, kindness and love is often depicted crossing the sea on a dragon. Thus, revealing her spiritual powers, as well as mistress of the Southern Sea and patroness of fisherman. The dragon symbolises flowing energy, water and chi in Eastern traditions. Sometimes Kwan Yin may be shown surrounded by a sea of dragons to represent her spiritual connection to water. 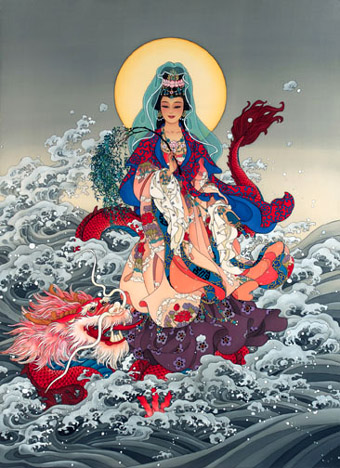 Dragons are governed by the elements.  Water dragons live in the watery depths of seas, oceans, wells, crevices, water holes and rivers. Meditation is a great way to connect with elemental dragons. You can call upon the gentler more feminine elemental energies of water dragons to clear your emotional body.

Dragons are allies in your time of need.

Try meditating with Amazonite or Malachite to aid in your connection to water dragons. Allow your breath to relax you, with each breath feel yourself going deeper into a dream state … letting go … working with the breath … imagine you are surrounded by divine white light. Ask for assistance from the dragon realm to purify your being. Dragons are allies for you in times of need so you can ask for anything specific needed to aid you and protect you on your soul path. Be aware of any sensations, images and messages gifted to you from the dragon realm. Remember to thank the dragons for their help and record any words and images or messages that may come to you in your journal.

The water dragon is a powerful animal totem with magical qualities. It has a meaning of connection, depth and passion. Water dragon totems are powerful wise old souls. The keeper of dreams. Water dragons visit during dream time and can guide you to astral journeys of personal growth, keeping you safe and refining your communication with the spirit world.

The dragon is an ancient symbol for divine powers of transformation, wisdom, strength and high spirituality. Water dragon offers you courage and compassion. Remember to have good intent when conjuring dragons for they will turn on you if you don’t!

Who is the most powerful person you know?
Our Generational Wound
To Sow a Seed is to Believe
Close